Supporting up to 80kg Drones.

Strategic height advantage above the rest. 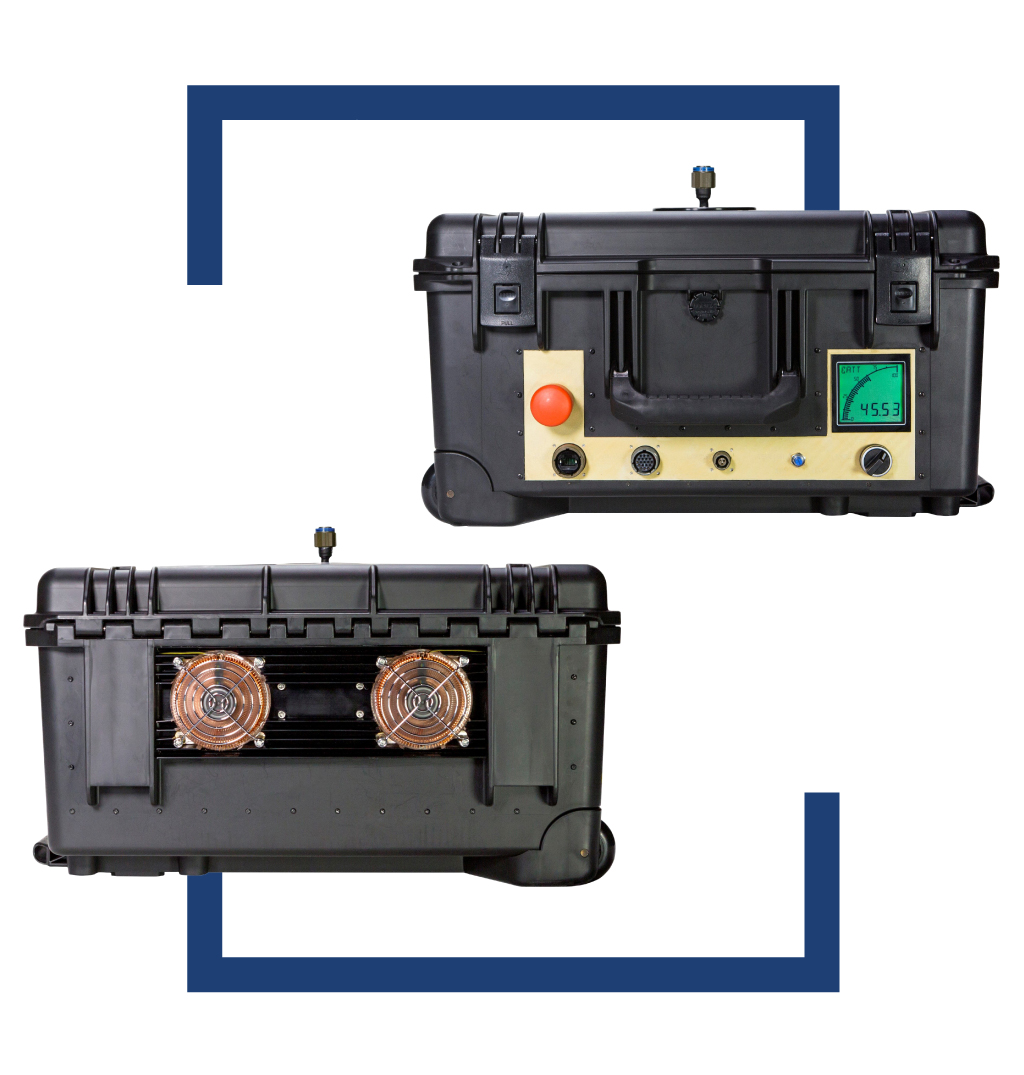 What can it be used for

TitanTM can work with
these applications. 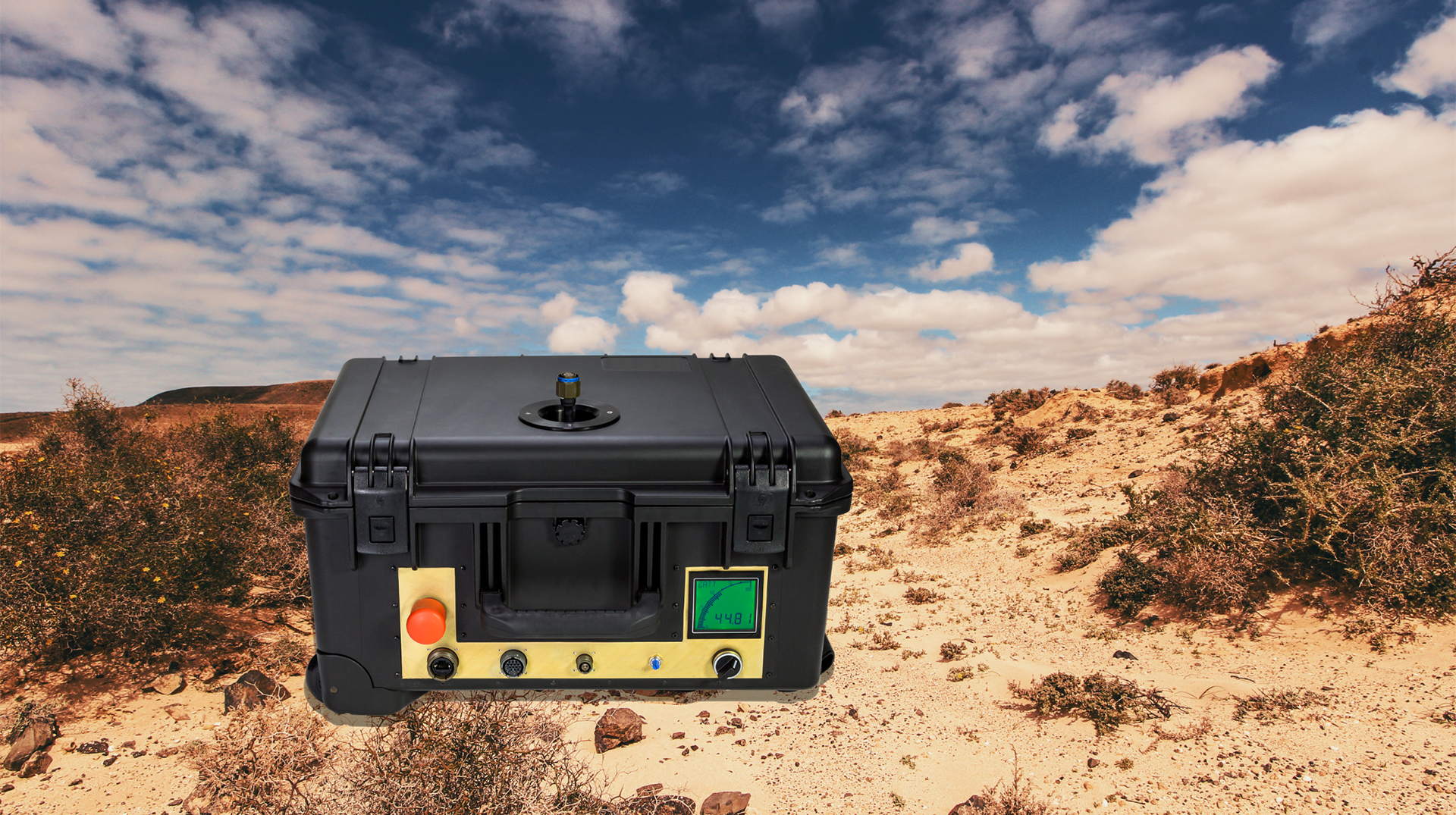 Watch it in action

Everything you need to know about this drone system

TitanTM is designed to encompass the trinity of portability, reliability and deployability to be the preferred choice of security and military users. Offering a massive 20,000W continuous power as a standalone unit, this help ensure ease of transportation as well as fast deployment in field, hardened against the elements.

TitanTM is offered in a ruggedized package, designed to withstand harsh and unpredictable environments of various industries. While Titan leverages on weather hardened military spec’d connectors, it is also built to Mil-Std 810G and Mil-Std 461 specifications for high reliability.

With an impressive 500m flying radius, TitanTM offers strategic height advantage never before in a fly wherever you need it to be package. Be it for sensitive operations or special scientific equipments, the tethered ethernet connectivity up to 10Gbps help ensure fast and reliable operation that is immune to jamming equipments.

Backstrap variants, handles and wheeled trolley are available for fast deployment across both indoor and outdoor terrain.

Obtain further information by requesting for the product brochure

We’re available for 8 hours a day!
Contact us to require a detailed analysis and assessment 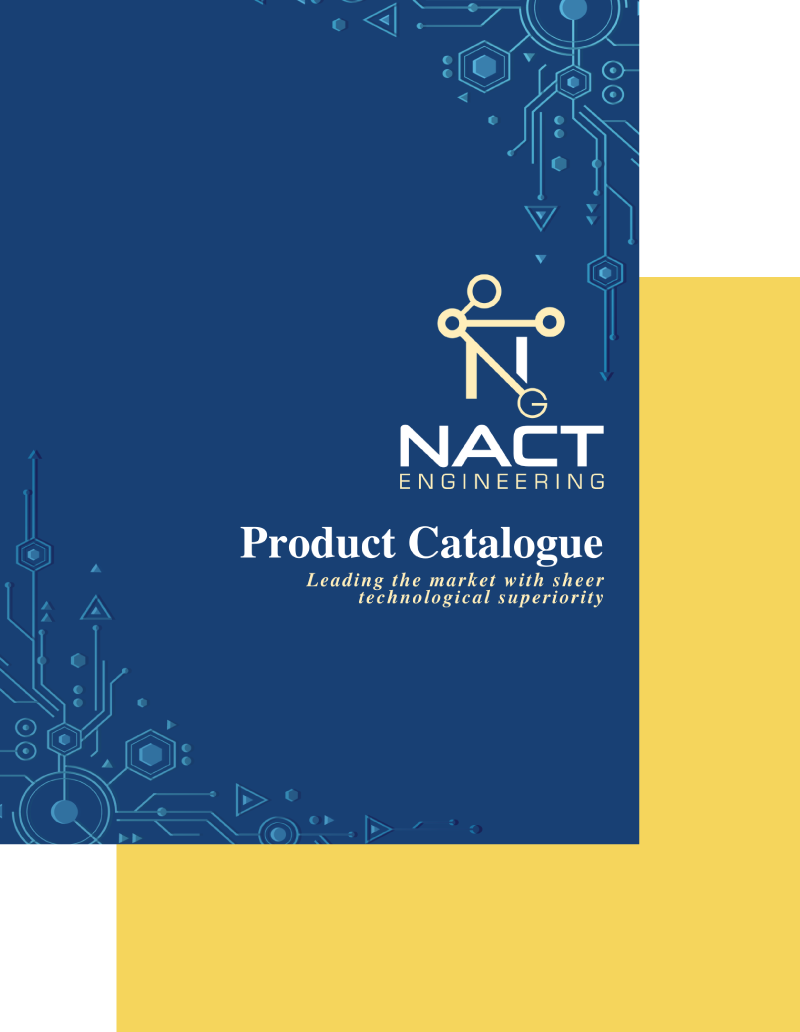 Mr. Ooi is a director of Millennia-VFT Ventures Pte Ltd, and a managing director at Millennia Investment Management Pte Ltd, with more than two decades of investment management and banking experience. Prior to Millennia, he was with Lehman Brothers’ Investment Banking Division from 1994 to 2002 and worked in that firm’s New York, Hong Kong, and Singapore offices. He served as Senior Vice President and Co-head of Lehman Brothers Asia Energy Group from 2001-2002 and prior to that was Vice President of corporate finance execution for Lehman Brothers’ Southeast Asian investment banking team. Before joining Lehman Brothers, he was a senior accountant with Grant Thornton in New York from 1988 to 1992

Mr. Lum was appointed to the Board of Directors of NACT in 2019. Mr. Lum is currently the Chief Operating Officer with Boustead Projects Limited, and has over 2 decades of extensive engineering and corporate development experience.

Mr. Chang Yew Kong is Chairman of SIT IAC (ICT), Chairman of Wizvision, and serves on the Boards of HTX, Centre for Quantum Technologies (NUS), Revez, DSCO, ZWEEC Analytics, Tag Team and Endopil. He is also Mentor/Advisor to SMEs in various technology sectors since retiring in 2016.

Mr Chang served in the Defence Science Organisation/MINDEF (1978 to 1985) and Data General Singapore (1985 to 1987) before joining Singapore Technologies. He held various senior management positions in the then Singapore Computer Systems Ltd (SCS) from 1987 to 1996. 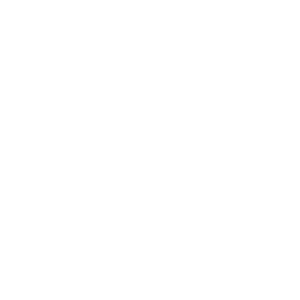 Fill up the form to obtain further information by requesting for the product brochure.